Several elements will determine the final look of your concrete construction. One aspect most contractors unfortunately overlook is their surface preparation. Even the best-done job will, however, have a less-than-optimal look if the surface has not been initially prepared adequately. The methods used for concrete surface preparation include scarifying, grinding, scraping, and shot blasting.

Grinders are among the most versatile concrete construction tools. They have horizontally rotating discs that give your floors a smooth profile, and unlike scarifiers, do not leave ridges on your surface. The versatility of your grinder is dependent on its broad range of attachments that can handle different tasks. The following are the types of attachments for grinders.

These come in several grits for fine and coarse polishing. They are the cost-efficient choice for smoothing the imperfections on a concrete surface. Silicon-carbide stones nonetheless clog quite easily when working. This might not significantly affect your small concrete construction jobs but will prove quite frustrating for commercial tasks. Silicon-carbide stones are thus inefficient for surface preparation of large areas.

Though more expensive compared with silicone-carbide stones, tungsten-carbide inserts will remove concrete surface coatings at higher speeds compared to the latter. These inserts have carbide-tipped blocks designed with beveled edges. This makes them well-suited for stripping thick concrete coatings without scratching the concrete surface. Tungsten-carbide inserts are typically used for scraping through paint layers, tar, and resins and removing concrete surface adhesives. They are ideally used to remove surface materials that are not less than 1/16 inches thick. 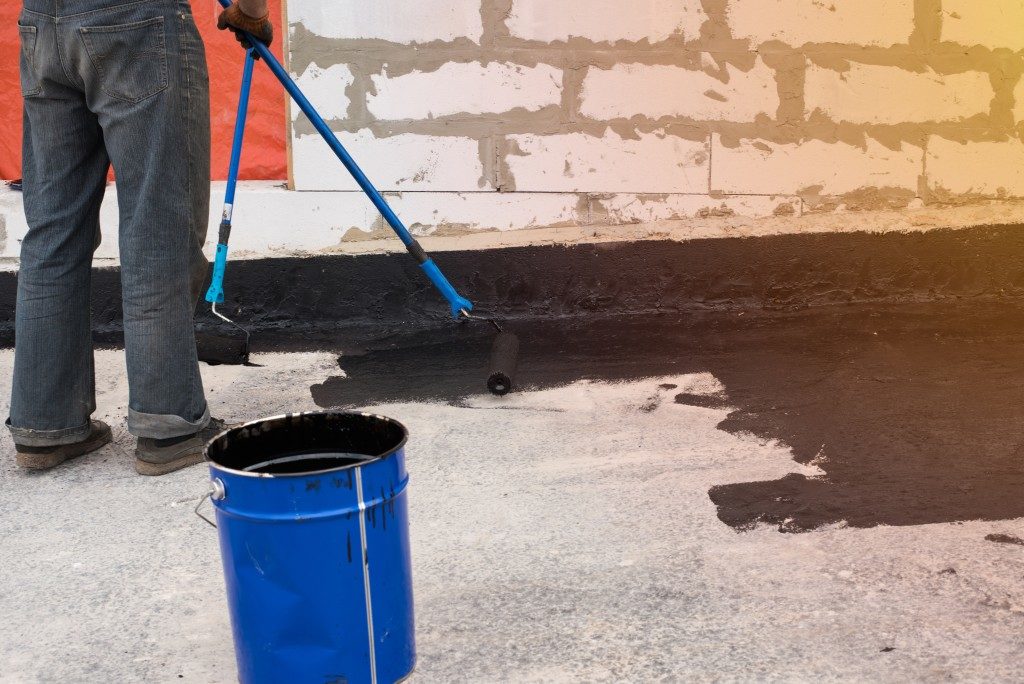 The abrasives come in varying grit levels and bond hardness ratings to suit the concrete surface you will be working on. Large size diamond discs are, for example, used for high-speed applications. They are mostly used to remove traffic lines form concrete pavements or completely grind surfaces.

The above attachments can be used on both hand-held and walk-behind grinders. When deciding among the attachments above for your concrete preparation task, the primary elements you should consider are the thickness and hardness of your coating and the size of your site.

The type of grinder you will be using also makes a difference. Using a walk-behind grinder will, for instance, place more weight on your attachments. They will thus work faster and better since they are in closer contact with the surface compared to when using a hand-held grinder.