Mathematicians and engineers have always suspected that a hexagon is much better than other types of shapes. They reasoned that hexagons, which can be placed next to each other on every side of the original hexagon, maximizes space with the least amount of structural support. While different shapes, like squares and triangles, leave no gaps as well, hexagons “pull” support from each other, making it more stable than any other shape in terms of space optimization.

No wonder materials using hexagon structures are one of the strongest, such as honeycombs. Now, manufacturers use metal honeycomb panels to build components of planes and vehicles to improve their strength and lightness. But it’s not just metal or steel that can use a honeycomb structure. A form of carbon, called graphene, has atoms arranged in a hexagonal pattern, and this may be what makes it so useful for future industries.

The Origin of Graphene

There are three naturally occurring forms of carbon on Earth: amorphous carbon (like soot or coal), diamond, and graphite. Diamond is one of the hardest substances in existence, which forms when carbon is heated in high pressure, such as what happens when carbon is subjected to extreme heat and pressure under the Earth’s crust. You may be familiar with graphite as you’re using it to write on paper—it forms a significant part of the pencil’s core (or the lead, although it doesn’t contain lead).

When you look at graphite under a powerful enough microscope, you’d see that its atoms are arranged in a familiar pattern—a hexagonal lattice, with several layers stacked on top of one another. What happens, however, when you pull out other layers and leave only one, with a thickness of only one atom? Conventional wisdom states that an actual two-dimensional (one-atom thickness) cannot exist, but in 2004, researchers in the UK successfully did just this (with a roll of Scotch tape, no less) and came up with a new form of carbon: graphene.

The High-tech Material of the Future 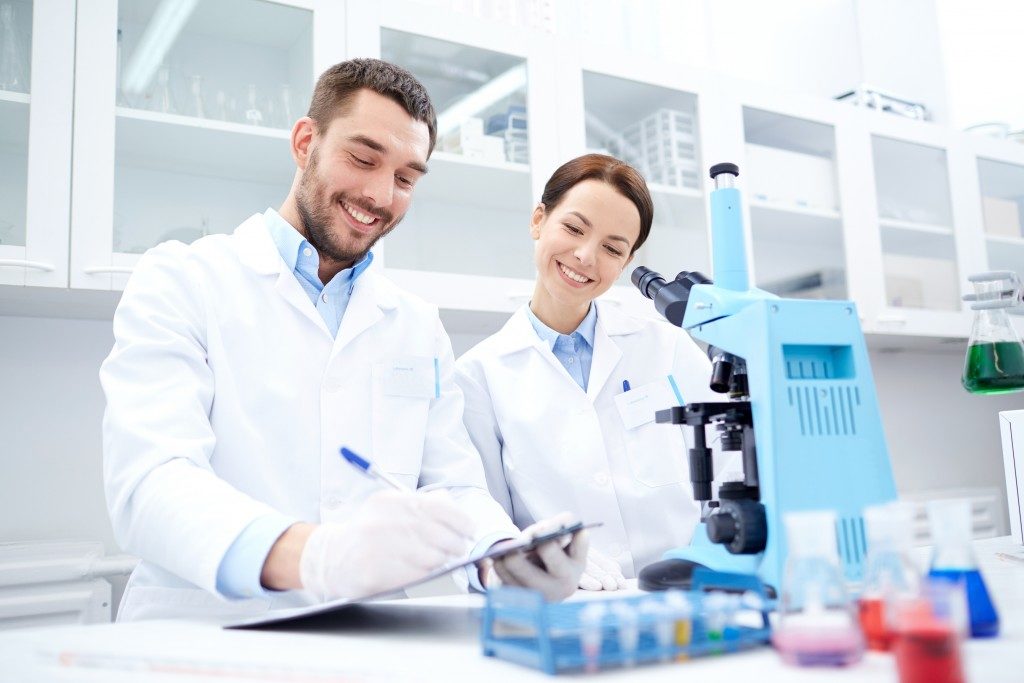 Graphene’s bizarre properties have made it the darling of scientists looking for stronger and lighter materials to spearhead humanity’s foray into the space age. The most prominent application of graphene is in the field of electronics. Even now, graphene is used in next-generation semiconductors that can replace silicon transistors. For example, semiconductors made of a polymer material conduct electricity much faster laid over a sheet of graphene than with a coat of silicon. Advances in graphene semiconductors are accelerating in various fields that it even prompted Nvidia’s CEO to proclaim that Moore’s law is dead.

Graphene’s lightness and transparency can also make flexible electronics more commonplace. “Bendable” screens are now a thing, but massive adoption of graphene can make better screens, smartphones, and wearables, even “smart clothing.” It can also find use in biomedical devices and can be paired with nanotechnology for medical purposes. Applications of graphene are shown to neutralize cancerous tumors, according to one study.

Graphene is and will be used in other applications, from bulletproof vests, next-gen batteries and solar panels, military armor, and even water purification. The possibilities are endless—and all because nature wanted to arrange carbon atoms in a honeycomb pattern.