If your yard is large enough that you can consider one open space as a deck provision, perhaps it is a sign that you should build one. It adds more hangout areas in your property, where you can relax by yourself or with some guests. If you’re working with decks for the first time, furnishing yours can be tricky, especially since its outdoors.

In Melbourne and other cities, you can buy decking supplies, including some of the best fittings such as tiling from reputable timber merchants. For decks, wood tiling is immensely popular, but what really sets it apart from other cheaper materials?

Softwood tiles are commonly harvested from Pine, Fir, and Cedar trees. They can be considered hardwood, but they fall under the “soft” category. These softwoods are less dense than the “hard” or “solid” types, but they remain a popular tiling choice because of their aesthetic appeal. Softwood tiling is also eco-friendly because the source is rapidly renewable.

Another good choice for softwood tiling is Western Red Cedar. This tiling has excellent decay resistance, so it’s perfect for both enclosed and open decks. It also holds up well in all kinds of weathers. Rain, sun exposure, and extreme cold won’t damage this tiling. To maximize the beauty and durability of Western Red Cedar, it is recommended to use a penetrating stain. 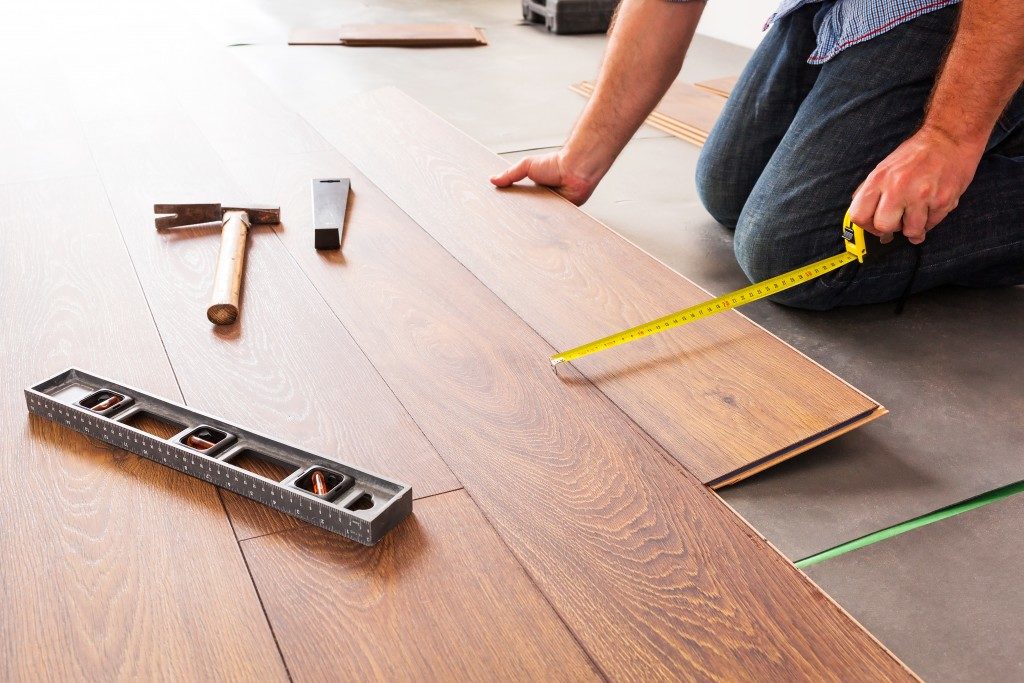 Hardwood flooring or tiling is relatively denser and more durable than softwood. It also has better longevity and is easier to maintain. For decks, there are certain wood species that are suitable. Your top choices should be Ipe, Mahogany, and Tigerwood.

Ipe wood is highly dense, durable, and resistant to rotting and bugs. It’s also quite heavy, but that only makes it more suitable for outdoor use. A bonus characteristic of Ipe is its resistance against fires.

Mahogany tiling also resists rots and pests. It will age into a silvery hue, but if you’d rather not let that happen, you can treat it with marine oil. Pacific Maple, or Philippine Mahogany as other places know it, may not be considered authentic mahogany wood, but it possesses the same characteristics as true mahogany.

As for Tigerwood tiling, its coloring and grain may differ from board to board, but it provides a rich presentation for decking. However, it is not the most consistent type because some boards may be hard while some are soft. Nonetheless, it is visually appealing and popular for decking.

Every plank of a wood tile is unlike no other because it’s nature’s own work. Every species has different patterns, grains, and colors. No two wood tile planks would ever be the same.

As wood tiling ages, they would begin to show subtle to obvious changes, depending on the scratches and other little damages they have endured. However, the flaws it would accumulate over time would actually make it prettier and more special. And unlike other types that become less pretty due to extreme natural conditions, wood tiling adapts well to many environmental extremes.

Considering all of these, we can say that investing in natural wood floors for decking is indeed worth your money. The types mentioned above are long-lasting, durable, and visually pleasing, so whichever variety you go for, you’re sure to have the best.