The men’s grooming market isn’t as big as the women’s market, but it cornered around $60 billion in 2019. Industry watchers expect the market to grow to nearly $80 billion by 2023. Even as most of the products in the market are colognes, shaving creams, and shampoos, a good part of the market can be to the gadgets available for men to use.

Logically, gadgets are bestsellers for men since they find gadgets quite appealing, especially if they are specially designed for them. There are several grooming devices that men may consider if they want to work on their look. Here are some of those gadgets.

Good oral care allows people to avoid complications due to issues with the teeth and gums. These issues include heart disease and diabetes. With this, a good toothbrush is nice to have, but an electric toothbrush is even better. Having a good set of pearly whites can also result in better relationships. Dental appearance can also improve or worsen a woman’s perception of a potential mate.

So, men may want to get an electric toothbrush or even an ultrasonic toothbrush with extra replacement heads. An electric toothbrush is better than an ordinary one since it can remove plaque better to reduce the risk of gum disease. The gadget takes away much of the work in brushing the teeth. Additionally, some models may feature pressure gauges and timers that facilitate the brushing of one’s teeth.

Aside from an electric toothbrush, men may also want to get an electric flosser. Flossing is a good way to remove food particles and plaque in between the teeth. It complements the job of the toothbrush and ensures the teeth are as clean as possible.

Some people even say that people should floss before brushing since it loosens particles between the teeth and the toothbrush can remove the particles. The fluoride on the toothpaste can also do a better job in protecting the teeth.

Unlike the old-fashioned dental floss, electric flossers use jets of water to dislodge particles between the teeth. Aside from water, these devices can also use mouthwash instead of water to give men a fresh feeling after using the device. 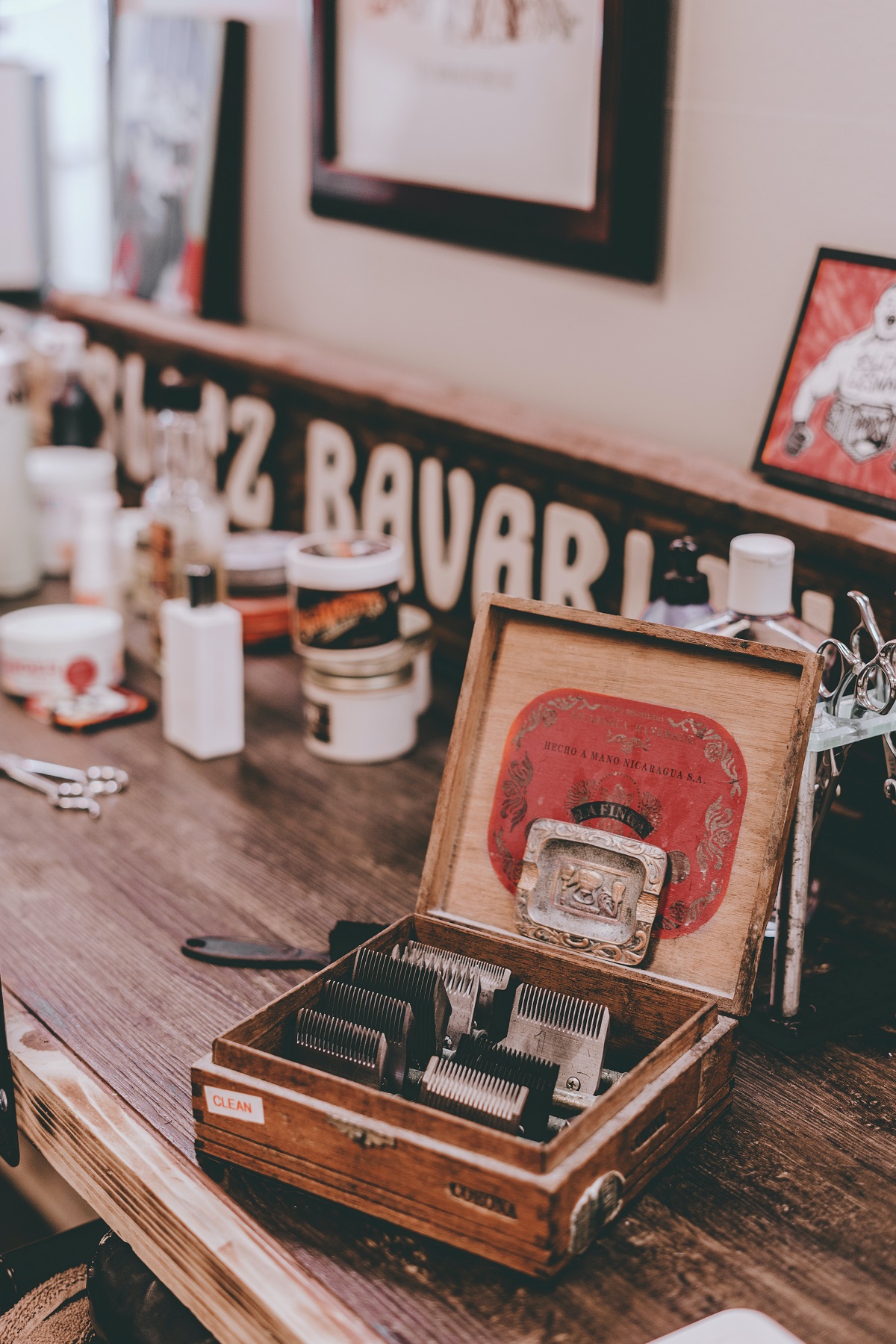 Facial hair grows at a rate of around 0.5 millimeters a day. A full-grown man can have a full beard in two to four months. While some men prefer to have a full beard, others prefer to trim their beards to give them a respectable appearance. Instead of going to the barber every few months, they can get an electric beard trimmer.

A beard trimmer is similar to a hair trimmer, but it is mainly designed to trim the beard. It is an important device a man should have to allow him to work on his appearance. It is quite useful to clean up that winter beard and make it look respectable.

Some devices even have a vacuum that removes the trimmed hair while the man is working on the beard. Others feature laser guides for a more precise trim. There are also waterproof trimmers that make cleaning quick and easy.

Men who want better-looking skin to improve their appearance. Previously, exfoliators feature microbeads that remove dead skin cells on the face. While these were effective, they also tend to hurt to a certain degree.

But the appearance of the cleansing brush made exfoliating the skin faster and more efficient. Removing dead skin cells allows the skin to produce collagen that enhances the appearance of a person by making the skin firmer and produce new cells. Cleansing brushes also prevent clogged pores and stops acne from regenerating. The device is great for different types of skin, including oily skin and dry skin.

A hairdryer has become a good grooming device for men, especially those who wear their hair long. While vigorously rubbing hair with a towel may suffice, it may also cause quiff to go on the towel. Thus, it might be advisable for men to get a hairdryer they can use after a long shower.

A hairdryer is also a great tool for sculpture the hair to get a good-looking hairstyle. It is also ideal for men who have short hair since it allows them to dry it faster and safer than simply using a towel. Additionally, they should get a hairdryer made of good quality material to ensure it does not damage their hair while using it.

Even though grooming devices are normally associated with women, men also need these gadgets to make themselves look presentable, if not look great when they go out every day.