Some people see windows as merely an ordinary part of a house or structure. They let light and wind in, and allow homeowners to see what’s happening around them. That’s it.

But aside from having dozens of styles available to match various architectural designs and personal preferences, windows also play a big role in how a house or building is heated or cooled.

For example, just by replacing single-pane windows with double-paned ones, you’ll be saving as much as $465 a year on energy. The Department of Energy also says upgrading to energy-efficient windows will save households an additional $111 annually on power bills.

Homes in warmer areas also save more by making the switch, which means homeowners eventually recoup the cost of replacing all their windows with more energy-efficient ones in just a few years. So what exactly do energy-efficient windows do?

They dampen the effect of the temperature inside the room so that you don’t have to rely too much on artificial heating or cooling. These windows are up to four times more efficient in insulating your property against heat or cold, thereby lowering energy consumption. They also minimize the strain on your air-conditioning system or heater.

Specialists in window replacement in Utah have been servicing more and more households and upgrading their old, tired windows with new ones. The window components such as the glass, frame, or hardware are replaced, or completely new windows are installed.

Breaking down the components 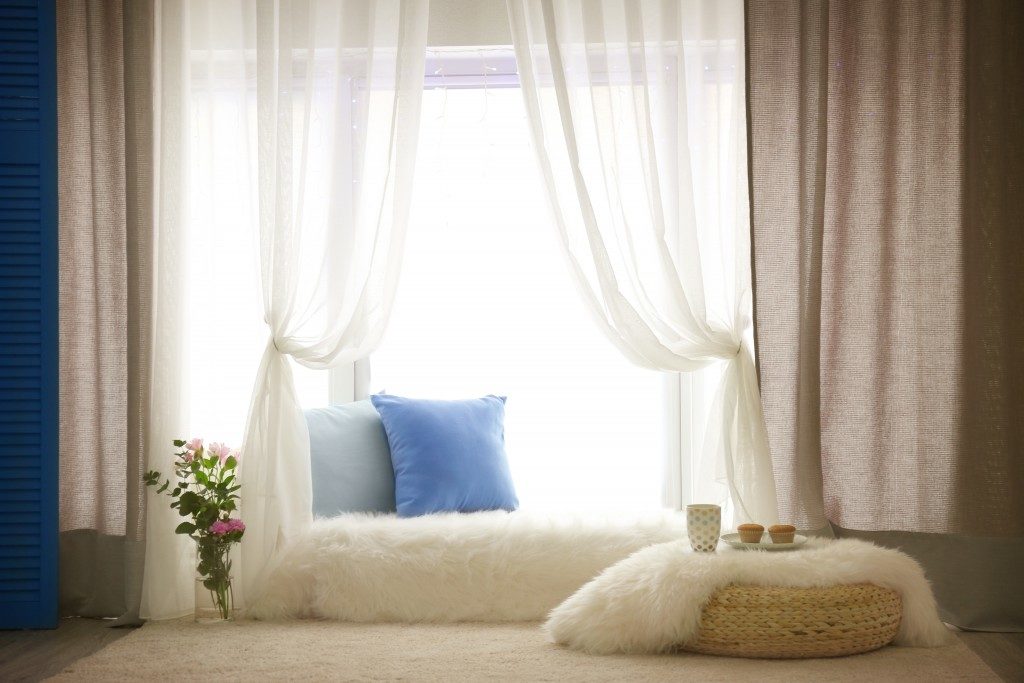 Window glass can be replaced with low emissivity variants. The glass has a special coating, so minimal heat can pass through your windows without affecting the amount of light that gets in. The coating is almost invisible and improves the window’s insulating value and resistance to heat flow. The low-emissivity coating on glass also reduces the heat transfer from solar radiation.

To up the ante, some homeowners also choose to double-glaze their windows in order to reduce all kinds of heat transfer. Double-glazed windows work well in both hot and cold climates, offering optimal thermal performance.

The kind of window frame used also affects energy efficiency. Timber frames, as well as those using a composite timber and aluminum design, are said to fare better than simple aluminum windows.

Finally, it’s important to seal the window gaps to ensure that hot and cool air doesn’t escape or enter your home. The cracks and gaps in the windows can cause a lot of heat or cold air loss, which makes the heating and cooling systems work extra hard and eat up more energy. 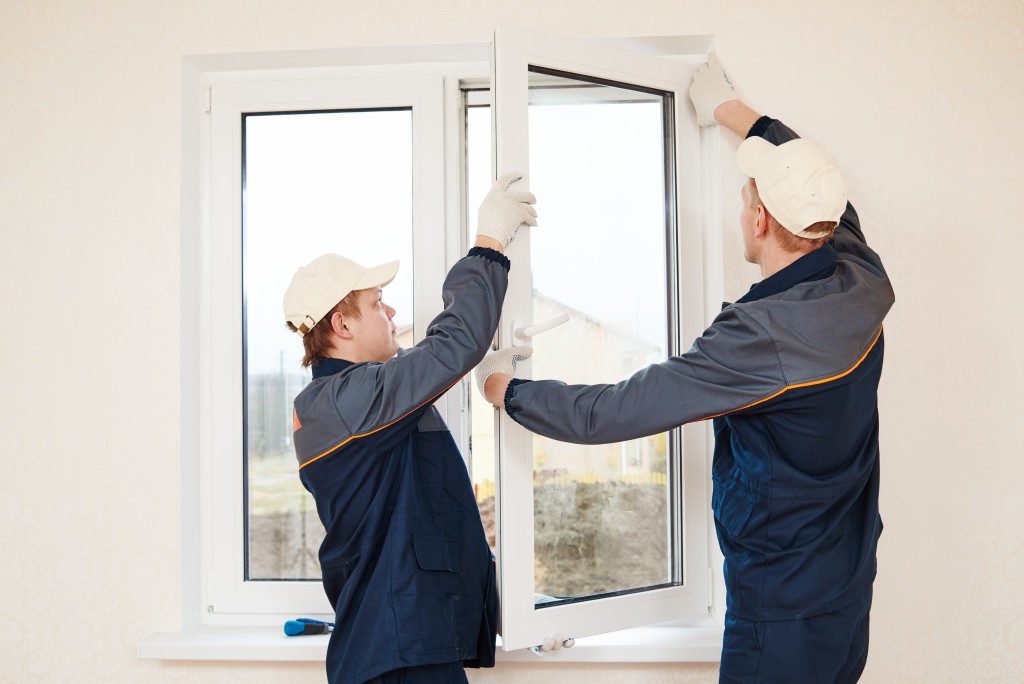 The combination of these improvements makes one super energy-efficient window. For much older houses, it may be necessary to change the windows altogether. If you’re unsure if your windows have adequate cooling and heating performance, you can have them tested by the Windows Energy Rating Scheme. The windows are given a rating between 0 and 10, and you’ll need at least a 4 to pass.

Minimizing power consumption is a step towards better energy management and conservation. Usually, homes with energy-efficient windows also have alternative sources of energy such as solar panels. Some even go as far as recycling their water and composting their garbage. It may take extra effort, but these are good steps to take for a better future.