Experts have found that gift-giving is an important part of human interaction. It plays a huge role in defining relationships and strengthening bonds. According to psychologists, it is often the gift-giver who gains more psychological benefit than the recipient.

Gift-giving is a social practice that has been observed since ancient times. Some native cultures used to do the “potlatch”, a complex ceremony that celebrates extravagant giving. There are different cultural interpretations when it comes to gift-giving, but often, the status of families and clans were measured by their giving capacity and not by their possessions. That said, the more costly the gift in the potlatch was, the more prestige the giver gets.

Since then, the culture of gift-giving has evolved and some people have built businesses catering specifically to gift-givers. They offer personalized stationary sets, decorative stamp sets, and other handmade crafts to add to gifts and make them feel more personal and special.

Studies have shown that men and women tend to have different motivations when giving gifts. For men, it is often for an exchange, while for women, it is all about the emotional and symbolic reasons. However, despite the differences, gift-giving is a means to develop a relationship from a reciprocal exchange to emotional expression.

Even though receiving a gift can stimulate feelings of gratitude that may gain the receiver more attraction, it can also be a reason to stir negative feelings. The recipient may end up feeling controlled, obligated, and “purchased”, misinterpreting the giver to have ulterior motives.

That said, gift-giving should be done in a balanced and moderate manner to avoid sending the wrong message. Keeping things simple is better when trying to get to know a person.

Focus On The Recipient 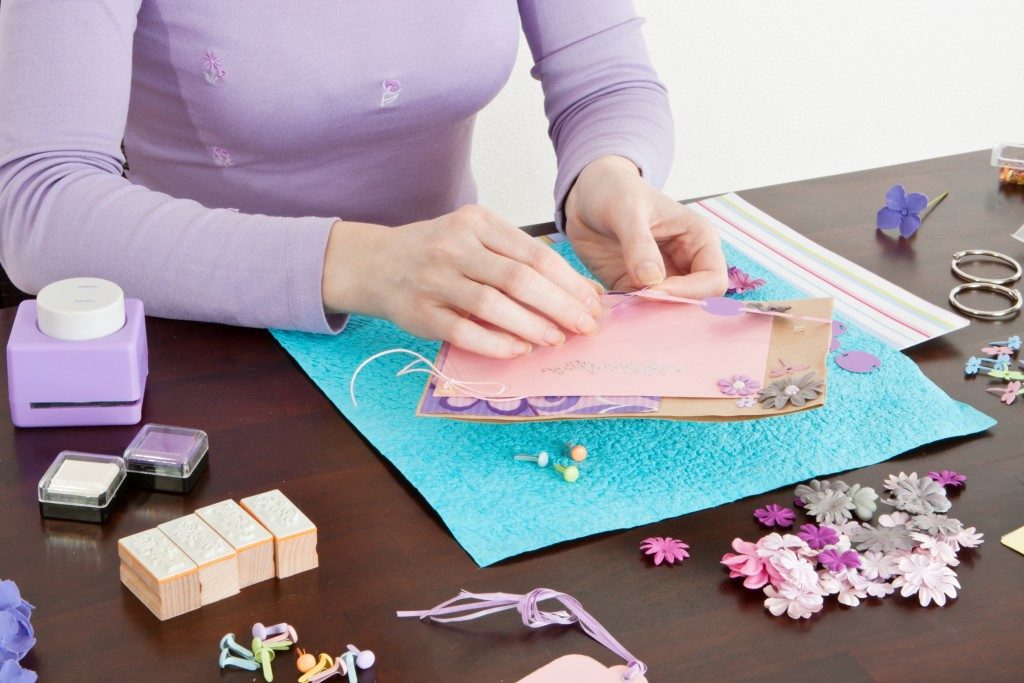 Givers may feel the pressure that the recipient may not appreciate a gift that’s not unique enough, but it appears that that isn’t always the case. Recipients will be more appreciative of gifts that are something that is connected to their interests or hobbies. They will also appreciate the giver more in return because they’d feel that the giver has given them enough attention to determine what they liked. This way, their relationship may develop further.

A way to make the receiver feel more appreciated is by giving them something personalized or custom-made. Something as simple as giving them their favorite sports team merchandise can truly excite them. Psychologists reveal that owning something especially tailored for us, such as personalized items, stimulates feelings of being in control. Even if these feelings are just illusions, studies show that it has many physiological benefits.

Now that we’ve learned the effects of gift-giving, it gives us a broader perspective on why this common act is so important in building and maintaining relationships. Even if material things aren’t the most essential requirement for happiness, it still takes a big part in our lives. As long as it is done with the right emotions and intentions such as love and appreciation, the material gift won’t be the most important, but the person behind it.