Great leaders do not do everything on their own. They have a skillful team of employees, often by the hundreds, behind them who lend their talents and expertise toward the growth and success of the organization.

Neither Amazon nor Microsoft was built solely by a single person. While the genius of Jeff Bezos and Bill Gates created products that changed the world, their multi-billion-dollar empires employ thousands of people across the world, all of whom play an important role in the company.

Great leaders recognize that they cannot do everything on their own. So, they hire people who can perform certain tasks better and focus, instead, on running the company just like Bezos and Gates did.

However, do not mistake delegation as a mere transfer of responsibility. A manager who passes work they do not want to do to an intern. It is more than that. It involves assigning responsibility with the hopes of achieving a specific outcome, and it usually comes with authority to do whatever is needed to reach the desired results. An intern being delegated a task that is way over their capacity or experience can bring the entire organization down.

Here are ways delegation can help the organization.

Delegation fosters trust. For a leader to successfully delegate, they have to trust their staff. In exchange, knowing that their boss trusts them, they will do everything they can to reach the desired goal.

Delegating tasks also mean not micromanaging your team. A micromanager provides excessive supervision, instruction, or criticism to the point that it impedes the processes and progress of the employee. There is no trust established when a leader who delegates micromanages.

Both delegation and trust are required in a massive organization with hundreds of employees and different sites. Take SMRT, a multi-modal public transportation operator in Singapore, for example. The organization has over a hundred employees who are all working in various sites across the city-state. Although SMRT Chairman Seah Moon Ming makes an effort to connect with all workers, he cannot lead and monitor each of them.

So, as one of his first missions, he enabled supervisors and managers to oversee operations better and prevent disasters through education, training, and mentoring. As a result, he created a positive working environment where hard work, teamwork, and trust are fostered. 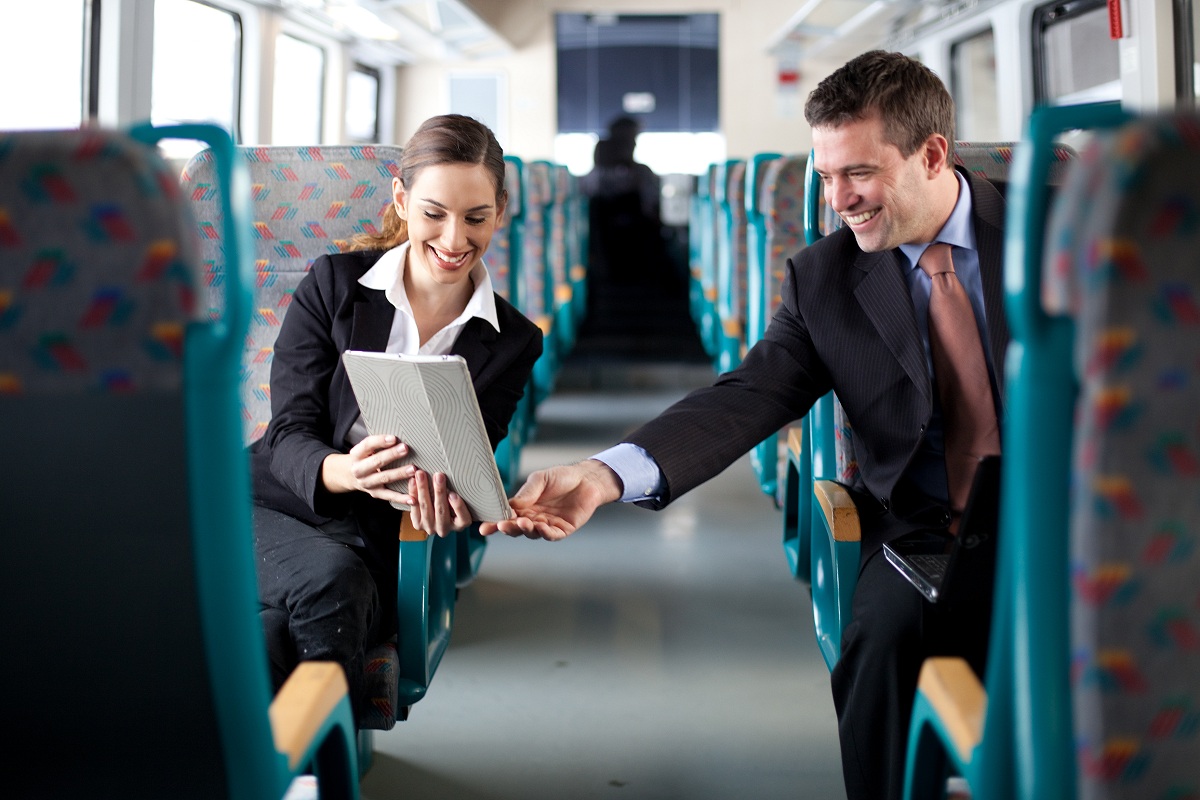 It Leads to Improvements and Growth

Gates once said that he only found success when he learned to delegate.

In the early days of Microsoft, he realized that his skills as a programmer would not be enough to grow the company he founded. The company was, at the time, requiring more of his attention on the management side. He knew his weaknesses and figured out that he needs to assign roles to the right people.

The billionaire-philanthropist hired employees who have a different set of skills that he has. They were assigned the roles that he cannot fill, including management, which helped the company scale up and become the technology giant that it is today. Most importantly, he chose people who will listen to his suggestions and come back with a better idea of their own to produce an improved product and service.

Delegation helps to produce a competent workforce. By delegating, a leader provides opportunities for employees to improve their skills and learn new ones. It creates a team where all members can step up and effectively perform their roles.

More importantly, through delegation, a leader molds the next batch of leaders who can take over the organization in the future. People are not born leaders; they learn to become leaders through practice and observe those who led before them.

Through delegation, a leader can ensure that the organization can survive and can continue to thrive for years to come.

The ability to delegate is a measure of a great leader because it enables the organization to reach its full potential. It puts to use the various skills and expertise of every team member to reach their common goal.

Like most skills, delegation is learned through time and experience. It requires a lot of trust, and it demands that leaders get to know members of the team. It forces leaders to establish a positive professional relationship with their subordinates to learn their strengths and weaknesses. Moreover, it requires humility for the leader to recognize that they, alone, cannot carry the organization to the path of success.